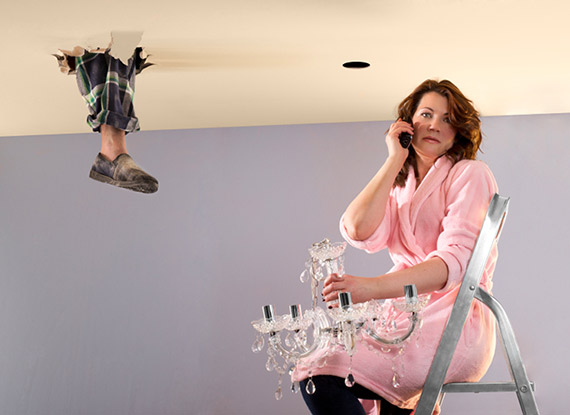 Should Designers Design for Themselves?

If you’re a creative person or designer of any sort, should you be doing your own design work? Let’s take Apple Inc for instance. Arguably one of the most creative organisations today and known for designing beautiful products that change the world.

Can their design skills and creativity be used to create equally amazing advertising campaigns? Surely, they would know what their customers want better than an advertising agency?

Last year, Apple decided to change tack and create a large amount of its advertisements in-house, rather than using their long term advertising firm TBWA\Media Arts Lab. This might have seemed a good idea at the time, but as with many decisions we make, in retrospect it was a very costly one.

The reason being is that recent research by Ace Metrix, an advertising analytics company, has found that Apple’s new in-house commercials are not cutting the mustard when compared with TBWA\Media advertisements.

Their research demonstrated that in the past 12 months, ads created by TBWA\Media Arts Lab outperformed all of those created in-house by Apple’s team. Not a big tick for keeping advertising in-house.

The benefit of perspective

There is a good reason that doctors should never try to heal themselves, mainly because they can’t see the forest through the trees. These analogies are extremely apt when it comes to in-house versus outsourcing creative services.

Companies can become too caught up in their own hype and tend to forget to look at their brand from the customer’s point of view. In-house teams have a propensity for seeing through rose-coloured glasses and not giving their customers a solution to their problems, in other words they promote design features over real-world benefits.

The word in the industry is that Apple is trying to claw back market gains made by Samsung, but Apple’s decision to keep their commercial endeavours in-house for the time being , has led to an uphill battle. Samsung, on the other hand, is happy to outsource its commercial campaign and so far, it seems to be the right move for them.

So what can we learn from Apple? We can see that outsourcing creative services brings in a fresh viewpoint from a third party that can look at the company objectively from a customer’s perspective. With this outsider viewpoint they can design innovative advertisements and commercials that convey benefits and solutions, rather than features and company hype.

Just because a company excels at other areas of business, does not automatically mean that they are good at every aspect. Many companies now view outsourcing their creative services as an effective proactive strategy to improving brand awareness and increasing their share of the market.

If a massive company like Apple, who are creative geniuses in their own field, can get it wrong then other creatives take heed.

Have a view on in-sourcing vs. outsourcing? Email us at info@cornerstone-digital.com.au.