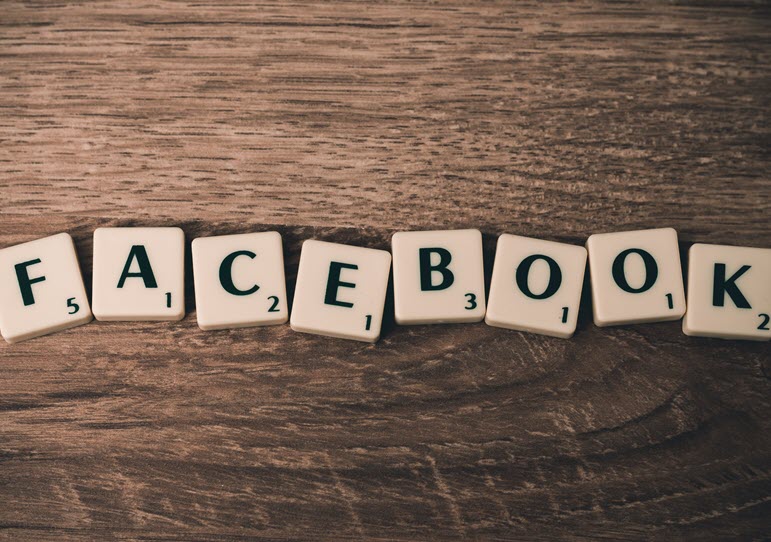 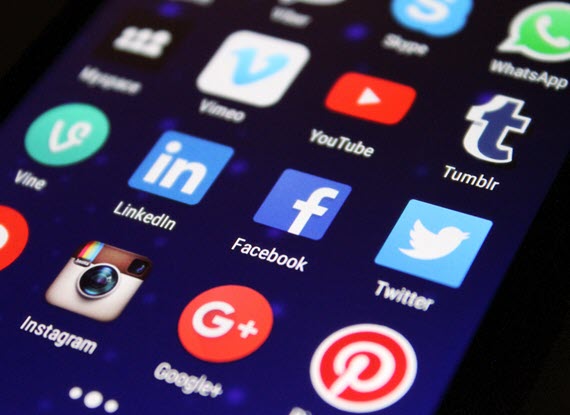 Facebook is the largest social network in the world. It’s helped over a billion people connect to each other, communities and businesses. It’s a great way to see what’s happening with your connections and one of the best ways to kill time, whether it be a few minutes or a few hours.

With so many people using Facebook, it is no wonder that businesses have flocked to it to make connections, build relationships, and sell to its vast number of users. Initially, this was done organically – where businesses posted interesting content, held contests or promoted stuff and it would be seen by most of the businesses’ connections. However, with the introduction of paid advertising, Facebook has limited the visibility of business posts to reach only a small fraction of its network (5-15%).  To reach a greater % of its network, businesses had to boost the post by paying a fee.

All of a sudden, what used to be free started costing money. As you can imagine, some users were not very happy. They spent months and years building up their network on Facebook and now they had to pay to talk to them!  Over the last couple of years, people have gotten used to this and with newer advertising features, Facebook has grown to be an important player in the advertising world.

Unlike Google, Facebook users don’t generally perform searches on the platform. So instead, Facebook allows advertisers to target their ads using demographics (age, sex, marital status), interests (groups and communities that users are members of) and other profile information (location, job, etc). Facebook provides a number of different types of ads because it has many different types of content that it delivers.

There are also more elements to a Facebook ad because it has image(s) or video, various text fields, etc. This is very different from the simple Google text ad and is more complex as there are so many different settings.

The most important difference between Facebook and Google is intent of users. On Google, an user is searching and therefore is actively looking for a solution. This means they’re more receptive to ads, especially if they’re relevant to what they’re searching for. In Facebook, users are socialising and consuming content. They’re not looking for anything in particular so you have to use your knowledge of your target customer to get your ads in front of the right people. Then, you have to get users’ attention with your ad and draw them in.

Facebook users may have a need or want for your solution, but it’s not one that they’re actively looking to fulfil so selling to a Facebook user is not the same as selling to a Google user. You have to make them aware of their need, magnify it so that they want to take action, and then convince them that you’re the best solution for them.

Sound all too difficult? It can be overwhelming and confusing to use the Facebook advertising platform. It’s been known to change, not only in the admin platform but the rules themselves. Take earlier this week, Facebook released a video message to communicate that they’ll be showing even fewer business posts in user’s feed because it’s mission is “to connect people and let them have meaningful social relationships”. The mission used to be “to help users find relevant content” so business posts fit right in. Now, the feed will more likely display posts from individuals that you’re connected to, and especially the ones that you tend to engage with most.

What does this mean?  It means even fewer organic posts from businesses will be displayed. It doesn’t mean that you’ll see fewer boosted posts though, which just means that it will force even more businesses to advertise on Facebook. With more advertisers, ad costs are likely to increase because bid prices are based on a competitive auction.

It’s not all doom and gloom though. With so many ways to advertise and the importance of ad design to get users’ attention, there is still plenty of opportunity for good returns. Advertisers will take time to figure out the best way to advertise on Facebook and the mission change will likely take months to implement. We’re still seeing good returns on Facebook advertising. In fact, there is much more upside available from a targeting and ad creatives perspective vs. downside from competitive pricing. We’re seeing clients generate leads at a fraction of the price of those on Google.

We believe there is plenty of opportunity in Facebook as the platform continues to grow and evolve. However, the bigger it gets, the more complex its advertising platform becomes. You need plenty of time to invest to understand the platform and how best to reach your target market. Realistically, it will require your full attention. If you can’t devote the time, get an expert to help. They’ll save you plenty of time to get started and save you tonnes of “learning” money (money you would have wasted making mistakes).

Talk to us today if you want to explore how advertising on Facebook can help you. Give us a call on (02) 8211 0668 or email us at info@cornerstone-digital.com.au.