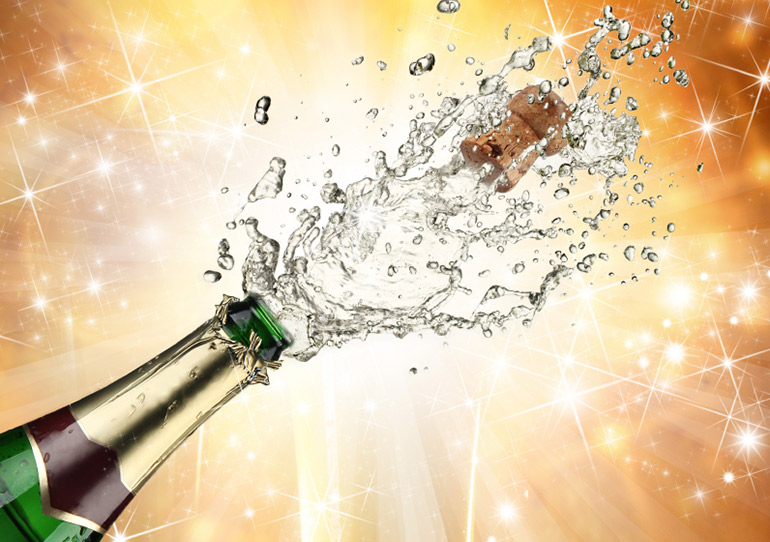 Most web developers find Microsoft’s Internet Explorer to be their least favourite browser to work with. That’s because of the multiple versions that it has and the different ways in which they render a site. It forces web developers to use hacks and workarounds to make everything work, which ramps up development time.

So the recent announcement by Microsoft to only provide support for up-to-date versions of Internet Explorer has made web developers around the world jump with joy.

These changes will come into force on January 12th, 2016, so you have plenty of time to plan. If you are already using the current IE 11 version, then you have nothing to worry about as IE now automatically updates itself; if you are using Firefox or Google Chrome, then you have no worries and it’s just business as usual.

For all IE users however, these changes mean that only the current versions of IE will receive technical support and security updates. So if your browser is IE 8 to 10, you will need to upgrade to IE 11, which will give you a faster, more secure browsing experience.

If you are still using Windows XP (which has been unsupported by Microsoft since April 2014), you will need to upgrade your operating system as well, because XP is not compatible with IE 11.

IE 9 will still be supported for users of Windows Vista (SP2 or later), but even Vista will be removed from Microsoft’s support in 2017. So in other words, Microsoft is forcing you to update both your operating system and browser to if you want support from them.

These changes are likely to affect a lot of people because IE 8 is still the most popular browser used worldwide, particularly for people who use Windows XP. Unfortunately, for XP users, there is no easy fix (except upgrading to the latest version) and if you still want to use XP, then you will have to negotiate with an “experienced” IT person to get support.

One section of the community that will face potential angst with these changes, are the larger businesses who decided to use IE 8 as their standard operating system when it was first launched. So to ease the transition to IE 11 (and for business whose apps still depend on IE 8), Microsoft strongly suggests that these businesses change to Enterprise Mode for Internet Explorer.

So whilst web developers around the world are rejoicing over these changes, many business owners will be grinding their teeth and pummelling on the doors of their IT department about the cost of such upgrades.

Have a question about this change, email us at info@cornerstone-digital.com.au or complete our online contact form.