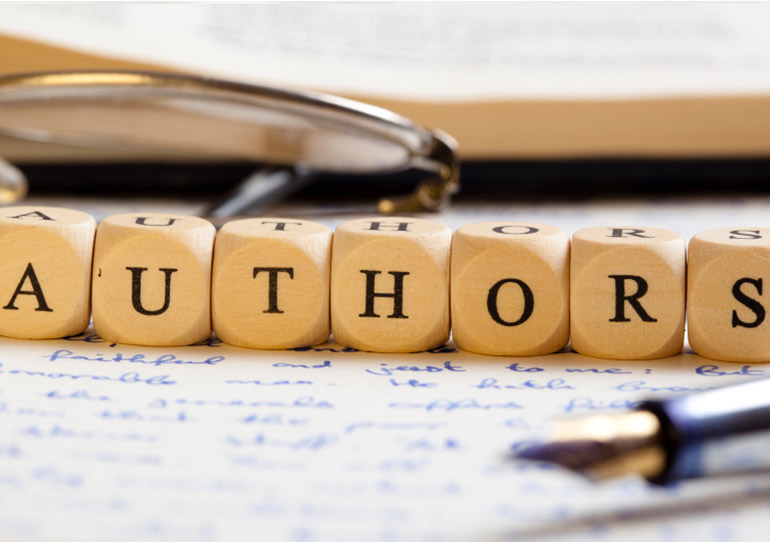 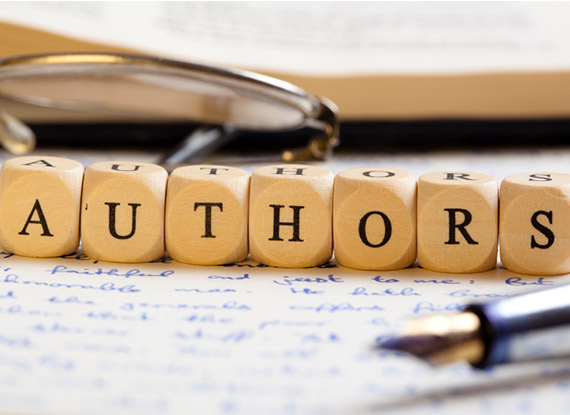 The End of Google Authorship

If you have been keeping up to date with Google’s activities you will already be aware that Google is constantly making changes to how it ranks web pages in its search results. The roots of Google Authorship go back to 2007, but it officially came into its own during 2011 with the introduction of Google+, where by using the ‘rel=author’ tags, authors or agencies could be connected to their digital work.

This strategy was used by Google with the aim of presenting more trusted and authoritative content in its search results. Whilst, in theory, connecting authors with their digital content, was and it still is a good idea, it appears that authors have not been as enthusiastic about this strategy.

The big draw of Authorship was having the author name, image and by-line included in the search results – making it more prominent and more likely to attract a click. The adoption of Google Authorship within the wider community however, has not been as high as Google anticipated. A study in 2012 found that only 30% of the most popular social media marketers actually used Google Authorship.  Of those 30%, a minority of them were actually using the correct form of tagging.

Google attempted to make these connections itself, with results that were less than optimum. Clearly, if authors were not going to utilise Google Authorship, something had to change.

The first glimmer of this occurred earlier this year when Google announced that it would no longer be showing Author photos in its global search results. The reason given for their removal was that with the increase in mobile devices, photos were taking up too much valuable space on small screens.

Maybe however, Google had by then realised that Authorship had not added the ‘value’ they had anticipated to a searcher’s experience, because as mentioned above, yesterday Google announced the end of Google Authorship. It appears that search results with Authorship details were no more popular than those without these snippets and as Google is known for doing – it moved quickly to trim the fat.

What next for Authorship?

The demise of Google Authorship brings up the future of Google Rank – because aren’t these both linked? Well, not necessarily so. The idea of Google Rank came about because Eric Schmidt, Google’s executive chairman stated in his 2013 book, ‘The New Digital Age’ that “information tied to verified online profiles will be ranked higher in content than content without such verification”.

Author Rank was further fuelled by Matt Cutts (responsible for Google search quality), who suggested that Google was moving to the point where using ‘rel=author’ would be used in rankings because it aids in differentiating between a spammer and a trusted author with authoritative content. Then Matt came out and said that Author Rank was already being used within the in-depth article system (a link under the Meta Description in the serps for more content related to that search result).

So what does all of this really mean?

Well Google has many ways to rank content in the search results pages and with the death of Google Authorship, acknowledging your authorship, using in-content by-lines, seems to be a reasonable approach. It cannot be denied that Google is invested in presenting more value driven content to users, so they are very likely to continue in their search for the best way to link authors with their content. The fact that Google Authorship didn’t work, does not mean that they will not continue to pursue this line of ranking.

It seems reasonable to presume that using Authorship in some form or another, will rear its head again, so the best approach to SEO is to use your own by-line to identify your digital content and to continue writing high quality, engaging content.

Any questions or thoughts on authorship, call us on 02 8211 0668, email us at info@cornerstone-digital.com.au or contact us via our online form.